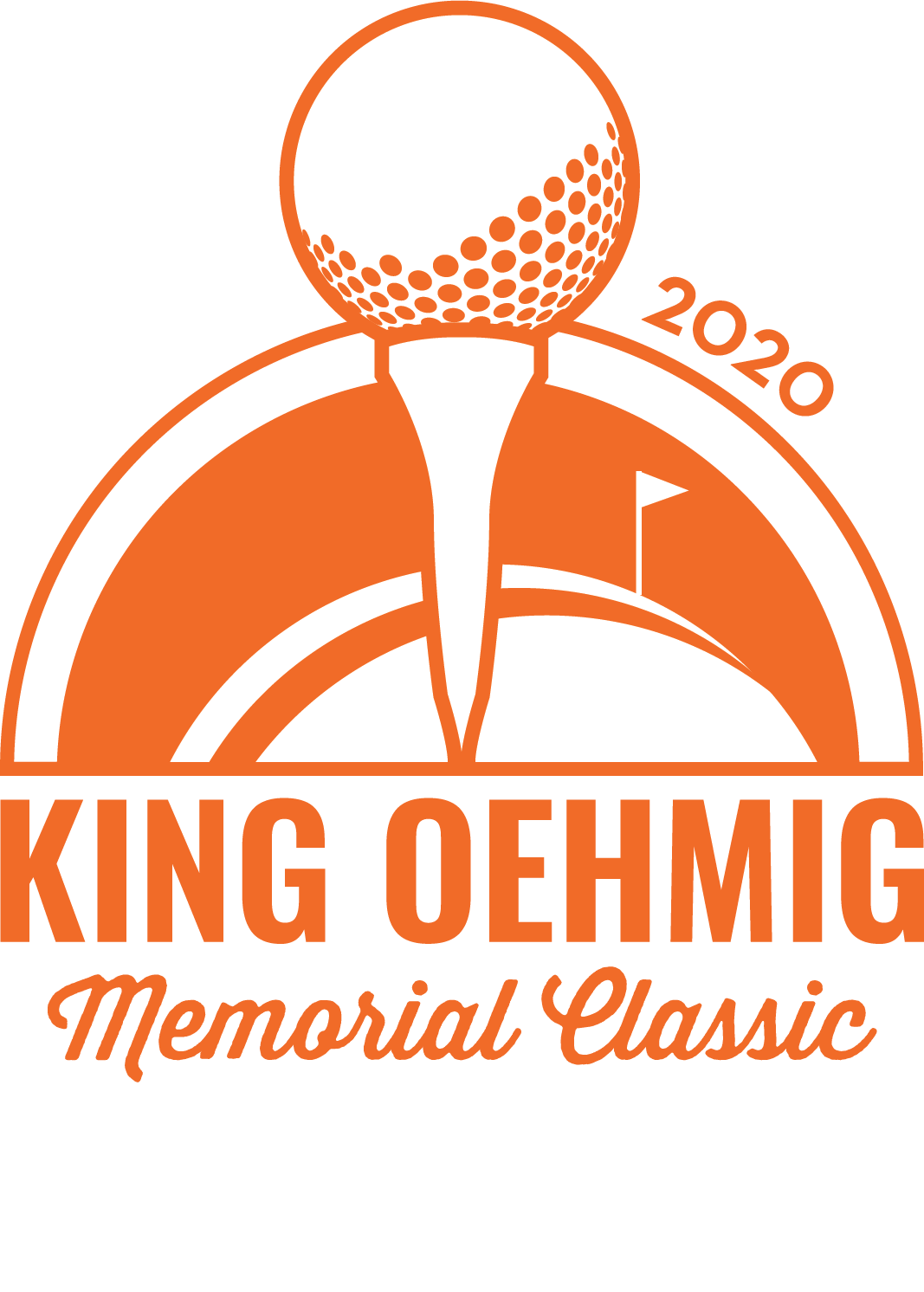 Since 2007, the annual MetMin You Matter™ Golf Tournament has raised over $200,000 for our neighbors in need. The MetMin King Oehmig Memorial Classic reflects the legacy of long-time MetMin supporter and friend, King Oehmig.

“To me, Christianity is about ecstasy, a dimension of inexpressible wonder of love that has no boundaries, no restraints.” King Oehmig

Oehmig was a noted Christian author and scholar who served parishes throughout the South for over three decades. His other passion was golf. As coach at Chattanooga’s Baylor School, King garnered 21 TSSAA titles and was named Girls’ Golf Coach of the year in 2007. The MetMin King Oehmig Memorial Classic serves as a lively tribute to his sense of community and service: “total un-hand-cuffed love.”

Don’t delay! Play is limited to the first 200 golfers who register.

We look forward to hearing from you and being with you on September 28 at the beautiful Lookout Mountain Club.

In the event of inclement weather, the tournament will be rescheduled to Monday, October 5, 2020.

Want to sponsor? Fill out the form below and let us know what sponsor level you would like.

Want to play? Fill out the form below and let us know who's coming.